Our rating:
★★★★★ 3.5/5
With a majority share of the antivirus software product market, it would be unwise to overlook Avast’s SecureLine VPN offering as a contender in this space.
View Avast Secureline Deals 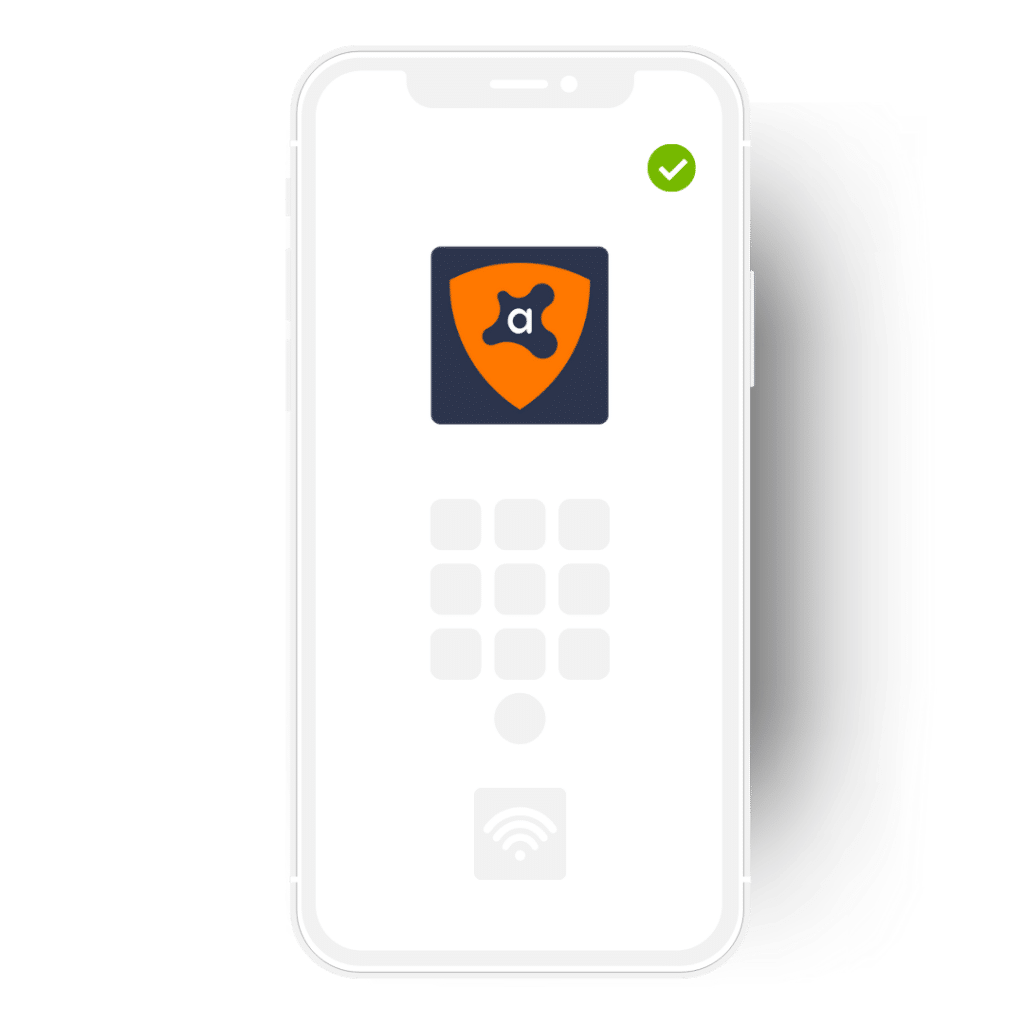 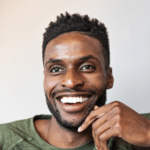 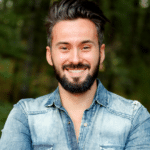 With impressive encryption security, Avast SecureLine is a notable contender in the market for VPN protection services. The detailed support pages and option to chat with a real live person make it accessible to everyday users who lack in-depth knowledge of VPN technology.

This review will cover SecureLine’s performance in key areas like streaming and gaming and identify its advantages and disadvantages within the larger VPN marketplace.

With Avast’s reputability in the antivirus sphere, we’re going to focus more on its speed. Like with all VPN products, a big concern is whether the system will be able to load content quickly while also working hard to access information via distant server locations.

Across the product market, SecureLine has less servers than some of its competitors like NordVPN or ExpressVPN. This doesn’t necessarily hinder overall access, since the Avast offering covers a wide variety of locations, including parts of South America and Africa.

In speed tests, SecureLine’s performance isn’t as predictable or reliable as other options. In some cases, the VPN connection slows down internet speeds by more than 50%. Others have seen improvements in overall connectivity speeds when logged onto the VPN servers, as compared to accessing content from a standard connection.

Due to the unreliability of SecureLine’s performance in speed tests across multiple servers, we would say that it performs at an acceptable yet unimpressive speed. While its speed shouldn’t be considered a central selling point, it also shouldn’t completely deter users from trying out the service for themselves.

Being aware of which benefits each VPN offers in comparison to your usage intentions is imperative for choosing what best fits you. The following should give you a better idea if Avast SecureLine is ideal for what you’ll be doing online.

Streaming with SecureLine VPN: Does it Work With Netflix?

The average VPN user is looking to access content that is made unavailable in their country, which is especially prevalent with popular streaming platform Netflix.

Over the years, Netflix has doubled down on its efforts to block VPN’s from accessing overseas content, and SecureLine seems to be more susceptible to blockage than some of its competitors. Because it lacks the “server army” of other services like NordVPN, SecureLine doesn’t perform consistently in securing streaming access.

When users are able to secure a good connection, SecureLine can access many of the major streaming services like Netflix, Hulu, or HBO. That is entirely dependent on securing that connection in the first place. With fewer servers and therefore less connection options, SecureLine doesn’t sit at the top of the pile when it comes to VPN products designed to stream restrict content.

SecureLine, like most competitors, also gives users the ability to torrent content from a private connection. There are two main factors to consider for those interested in torrenting: server location offering and data collection.

Within the market, SecureLine VPN performs well enough for torrenting uses; however, it does offer fewer server locations than some of the other VPN providers. Here are the eight areas where SecureLine has P2P servers:

As far as privacy, Avast does practice data logging by keeping its users’ connection logs for thirty days. The company assures users that this information storage is inconsequential and shouldn’t interfere with their online activities; however, it may concern some users and should therefore, be noted.

Unfortunately for many potential users, SecureLine VPN does not work with gaming consoles like Apple TV, PlayStation, or Xbox. More advanced users may be able to work around some of SecureLine’s gaming limitations by logging on to online versions of popular games, although this is not always guaranteed to work.

Compared with other competitors whose VPN services extend to gaming consoles, SecureLine doesn’t hold a candle to the gaming options available to its users. If you are someone looking for a VPN service that allows you to play simultaneously, SecureLine is not the best option available.

Is SecureLine VPN Worth It?

Although subscriptions aren’t overly expensive, they aren’t as cheap as many other VPN providers. Minor discounts exist for paid-in-advance, extended subscriptions, but it’s not quite significant enough to justify if you’re not sure whether you will use the service long-term. The pricing structures for SecureLine can be a little confusing since they depend on the type of device a user has and how many devices they would like to sign up.

There is a 7-day free trial and a 30-day money-back guarantee on the plus side, just in case it isn’t quite what you were looking for. They’ve thankfully made refund requests simple, quick, and doable online.

The SecureLine VPN does an effective job of masking your I.P. address. When tested for data leaks, it passed with flying colors. The automatic kill switch is noteworthy here because it prevents your VPN connection from dropping without your knowledge. Avast has gone far and above to demonstrate their interests in the safekeeping of your privacy by using 256-bit AES, bank-grade encryption, and DNS/Ipv6 leak protection. This encryption level is currently considered the best you can purchase. They also offer a choice in protocols (IPSec or OpenVPN), on UDP.

Despite having a zero-logging policy, the company is transparent about collecting certain logs involving connection timestamps and amounts of transmitted data. Logs are maintained for up to thirty days, and Avast SecureLine makes it clear in their privacy policy that they do not collect data about your activities that take place online.

As we stated at the beginning of this review, Avast’s lead role in the antivirus market has made SecureLine a notable contender in the VPN market.

Overall, SecureLine’s speed performance, the number of server locations, and reliability for popular uses like streaming and torrenting are average. Several competitors score higher in these categories, with larger connection location offerings and speeds that are more consistent.

Given the quality of its customer service offerings and simple app and website design, the average user shouldn’t have any problem reaping SecureLine’s protection services’ benefits. For more advanced users looking for consistent speeds, large server offerings, and ironclad connection log protections, however, Avast’s SecureLine may not be the best choice.